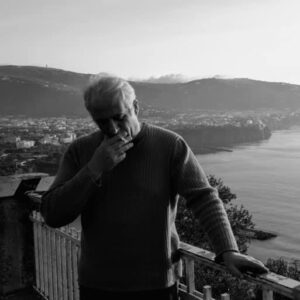 Michael is highly regarded and very well published. He now lives in the Netherlands.

He represents various types of clients in adult entertainment. Depending on the issue, he can represent clients within all fifty states within the United States as well as in Canada, Europe, Australia and the UK.

Over 90% of his clients are companies and personalities in the adult industry.

Michael, also known on social media as pornlaw, has been a licensed California attorney since 1997 and has been representing companies in the adult entertainment industry since 2003.

He is a graduate of The American University in Washington D.C and Whittier Law School in LA where he was a member of the Law Review.

Michael will be on Adult Site Broker Talk starting tomorrow. 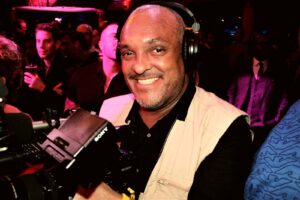 Terry gained recognition with his One Eyed Jack gonzo series of movies that earned him a 7 movie distribution deal to produce new movies for Extreme Associates in the US but the company had problems of its own and stopped at 5 titles. Terry teamed up with a partner to launch Wrist Action Entertainment a DVD distribution company supplying sex shops across the UK.

He later founded the award winning series Real Couples (which was featured on Playboys Sexcetera) and juggling with productions and daily politics with performers and his commitment to the association as well as staying ahead of all the changes that come with a business in a constant state of flux.

He is cofounder of UKAP.

Terry will be on Adult Site Broker Talk starting next Wednesday.

And please don’t forget to like our podcast and to tell your friends about it!

You can find our podcast at https://adultsitebrokertalk.com